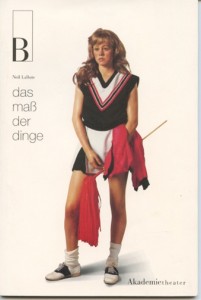 When Adam, an English Literature major at Mercy College, a fictitious Midwestern college, meets Evelyn, an attractive graduate art student, at the local museum where he works, his life takes an unexpected turn. Never having had success with women, he is flattered when Evelyn shows an interest in him and, at Evelyn’s suggestion, begins regular exercise regiment, eats healthier foods, and purchases contact lenses.

These initial changes regarding Adam’s physical appearance are well-received by Adam’s friend Phillip and erstwhile love interest Jenny. Later however, Evelyn cajoles Adam into undergoing plastic surgery and succeeds in persuading him to cut himself off from Phillip and Jenny.

In the penultimate scene Adam learns that he has been part of Evelyn’s MFA thesis project, a topic often touched on in conversation throughout the film but never fully explained. Evelyn relates that she had been instructed to “change the world” by her graduate adviser, but that she has chosen to change “someone’s world”, her academic work ultimately consisting of “sculpting” Adam into a more attractive human being. She presents Adam before an audience of students and faculty as her creation. Accordingly, none of the feelings she has shown him throughout the play are genuine; at no stage in their “relationship” does she fall in love with him; her videotaping of their lovemaking is just a part of the project’s documentation. In fact, she announces before a live audience at her gallery opening that she is not going to marry him and the engagement ring he offers her is simply one of the exhibits of her art installation, albeit the “capper to my time at Clarkson.” 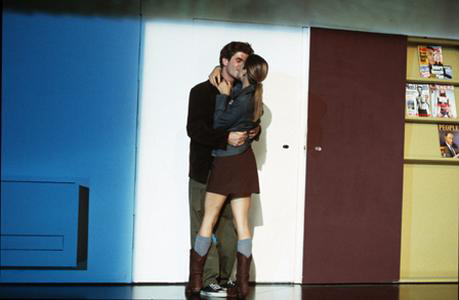 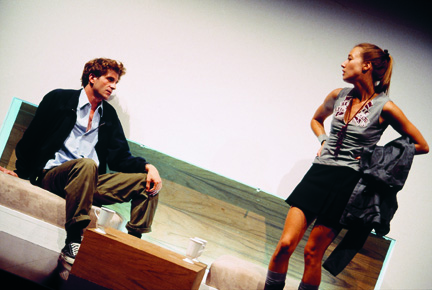 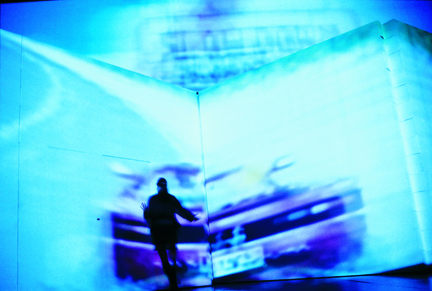 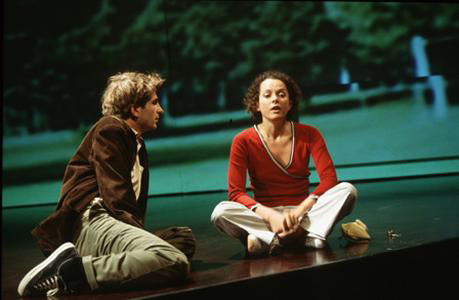 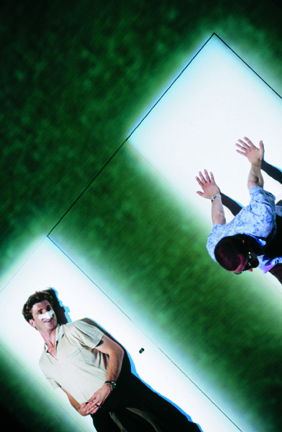 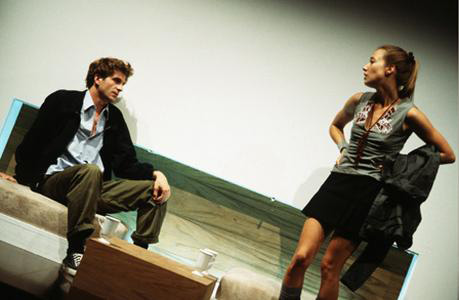 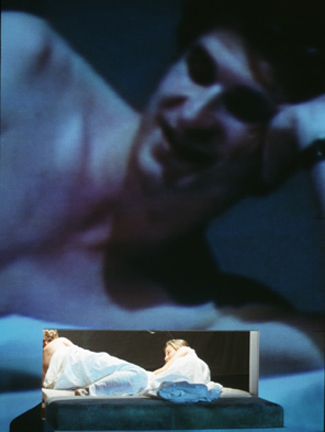 Publicly humiliated and devastated, Adam confronts Evelyn, demanding an explanation for her actions. She responds by saying that he should in fact be grateful to her, claiming that, objectively speaking, she has been a positive influence on his life, making him a more attractive and interesting person in the eyes of society.

In the final moments of the play, Adam stands alone, surrounded by the remnants of his life before Evelyn. Moving to a camcorder, he watches a section of a tape recorded earlier in the film, a moment in which Evelyn had whispered in his ear what she described as the one “true” thing of their relationship. The play ends as Adam watches and continuously rewinds the tape, listening to Evelyn’s truth over and over again.